Design of a print newspaper

Finding an aesthetic that would convey the slight "outsider" status and the editorial position of Byline Times meant designing something that was newspaper-esque, yet magazine-y, and somehow almost "homemade". We're told that big newspapers, especially the dailies, wouldn't dream of using InDesign for their layouts... but we do, and it allows the editorial team themselves to do the initial layout of stories quickly and for us to tweak them fairly fast, and to a contained budget. 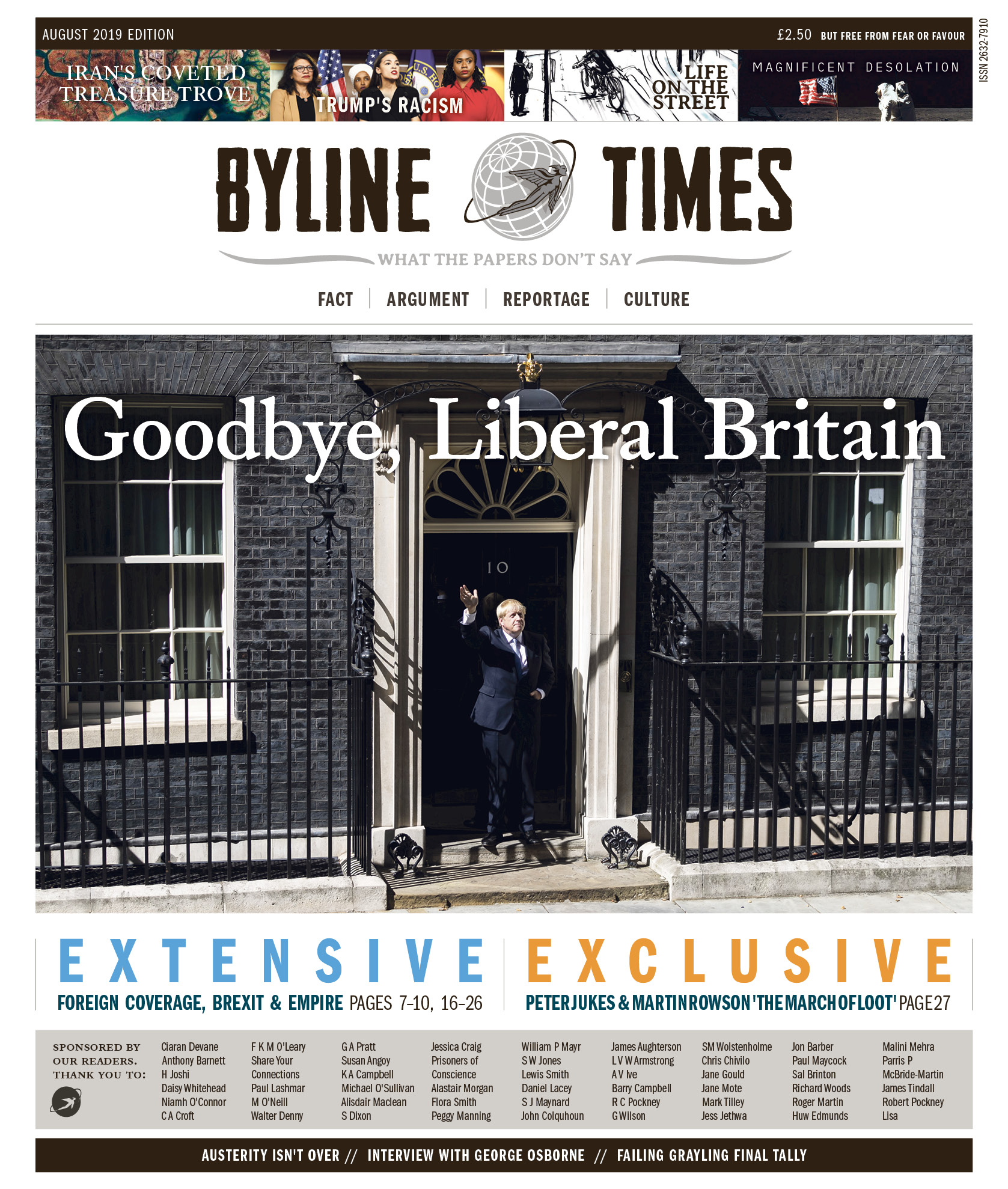 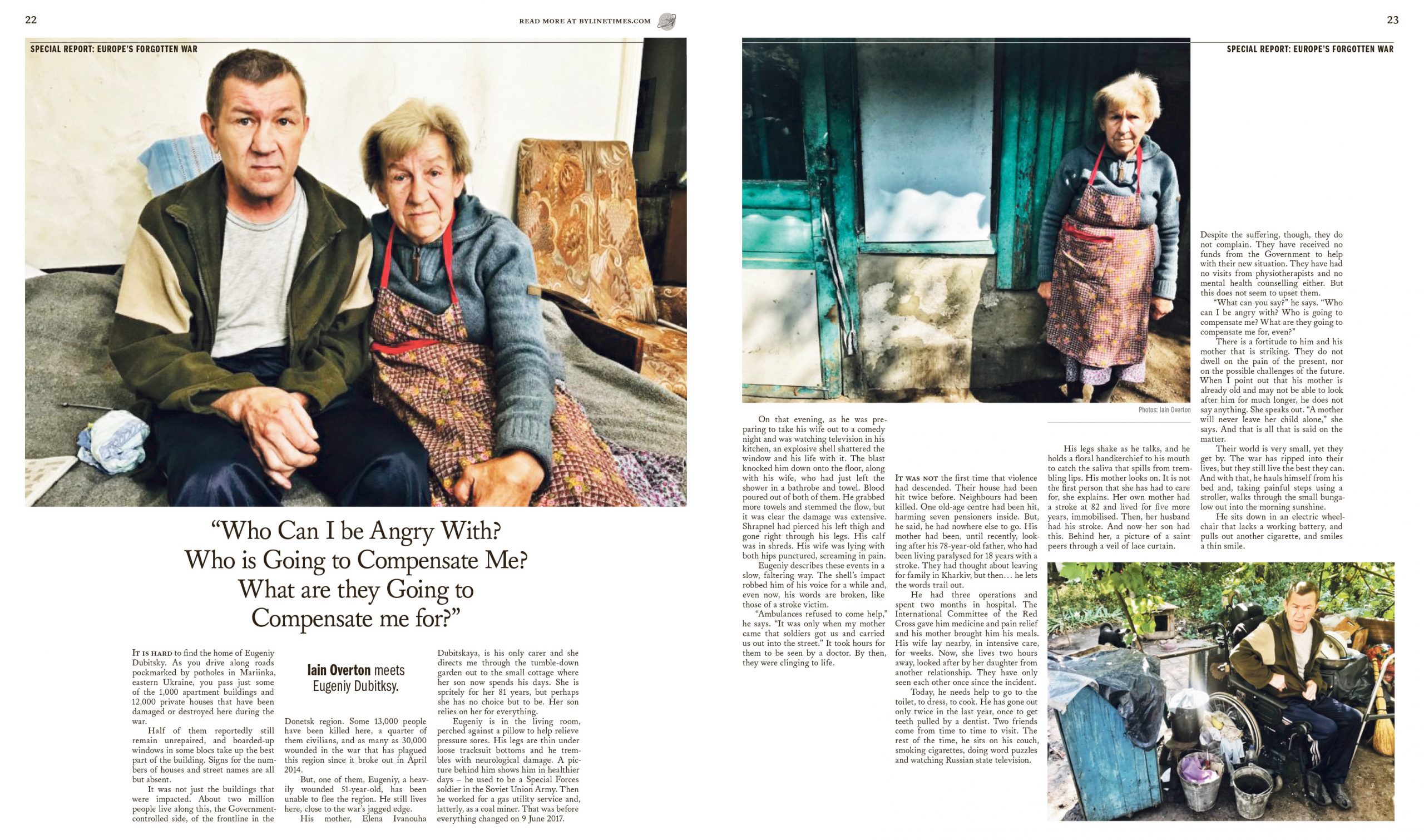 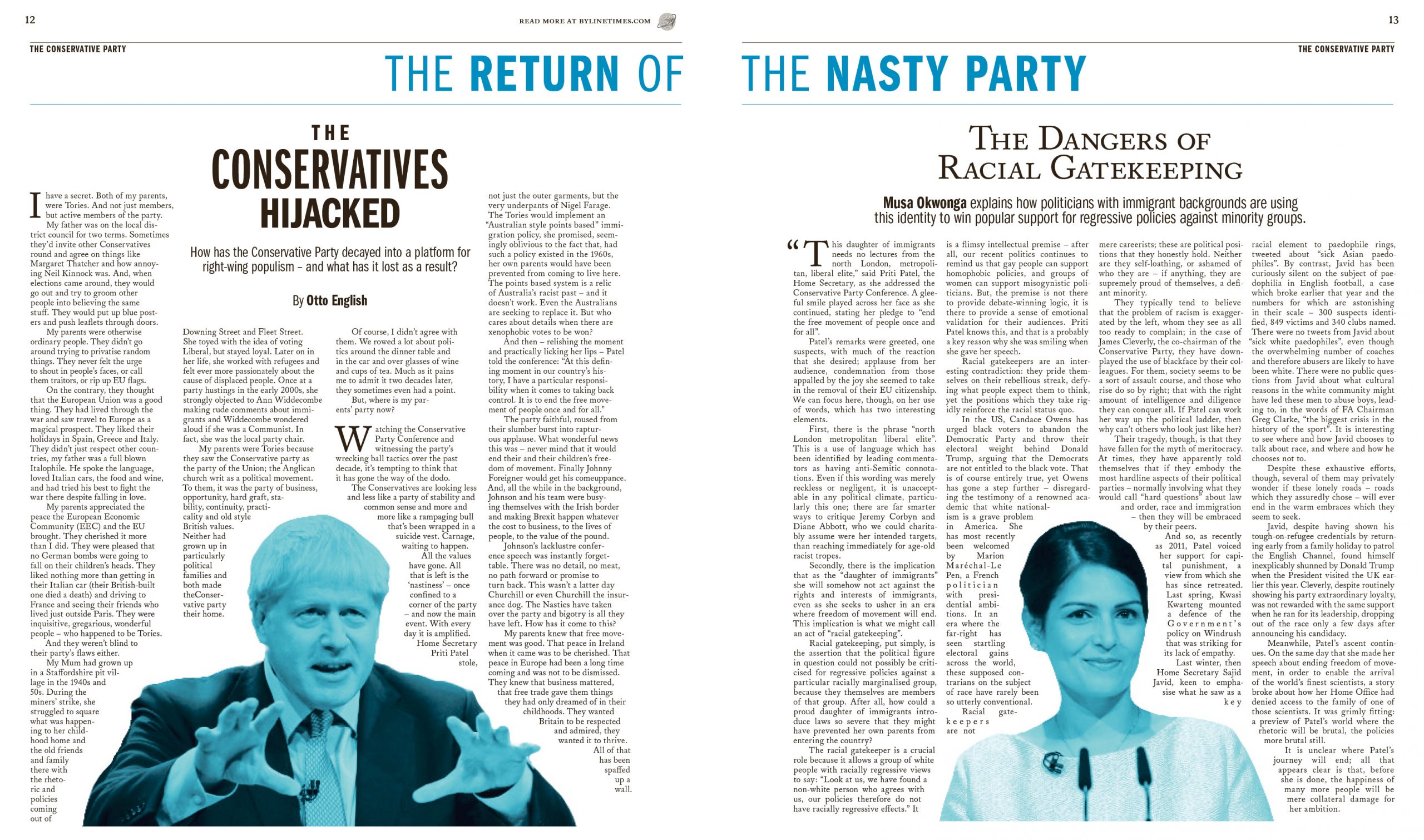 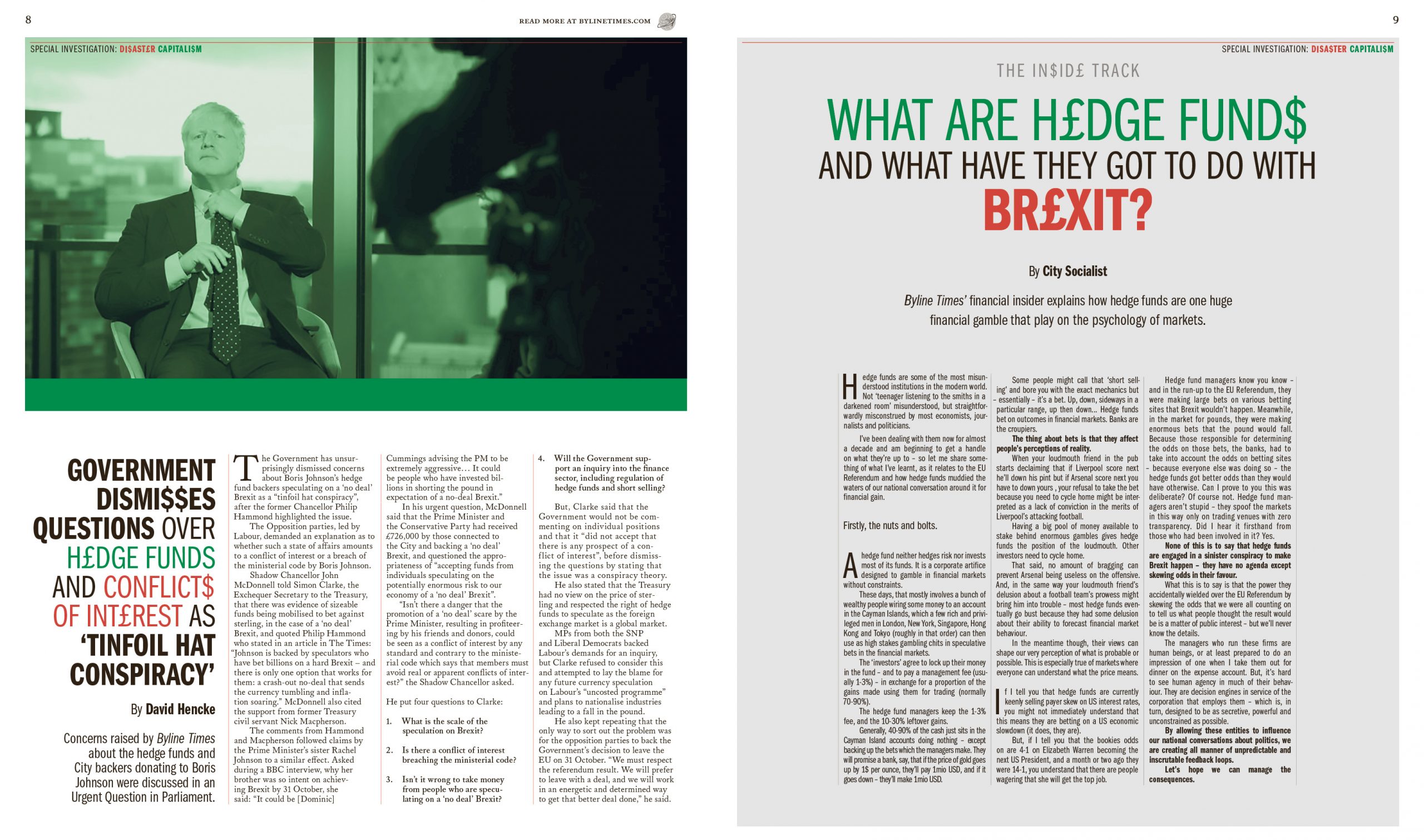 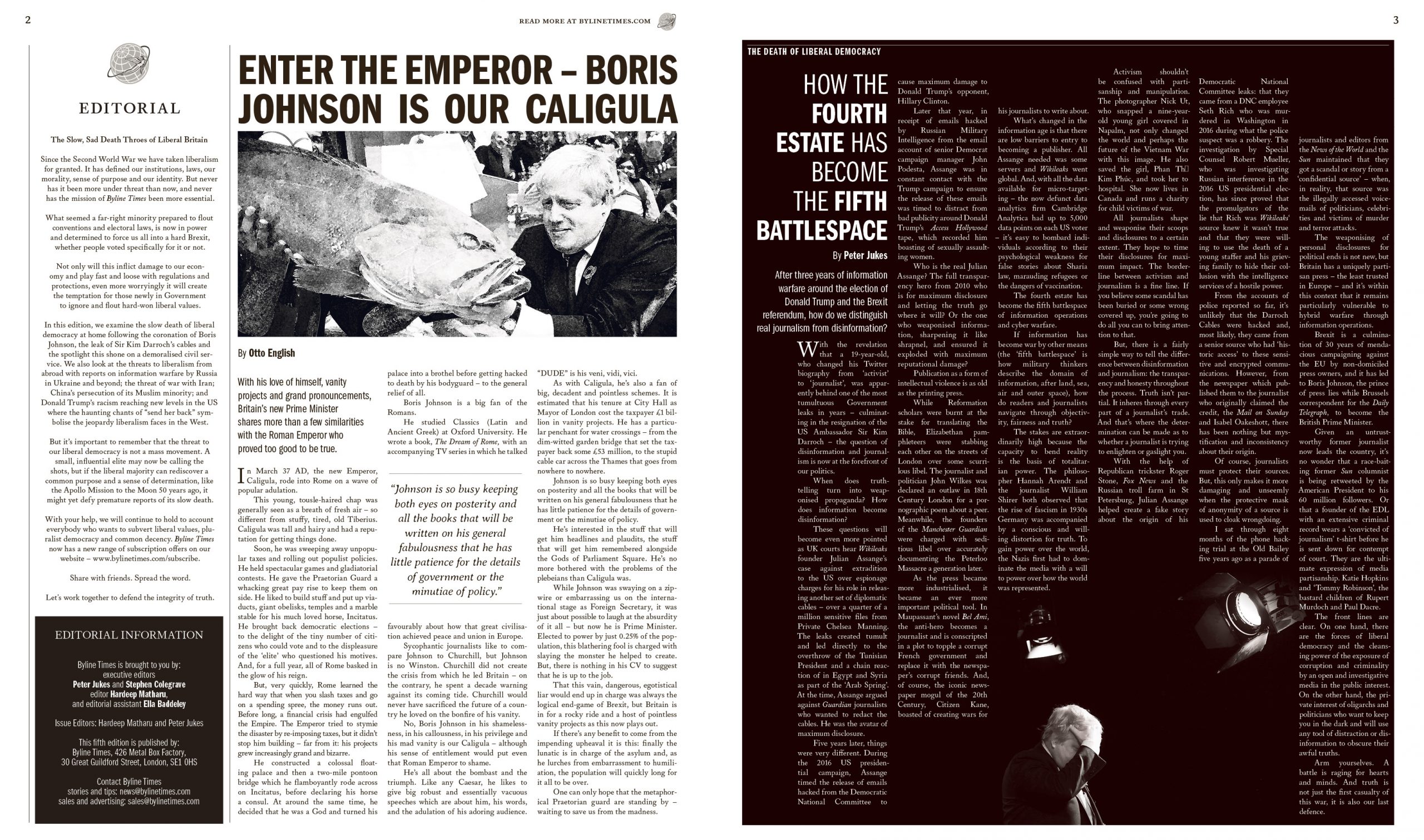 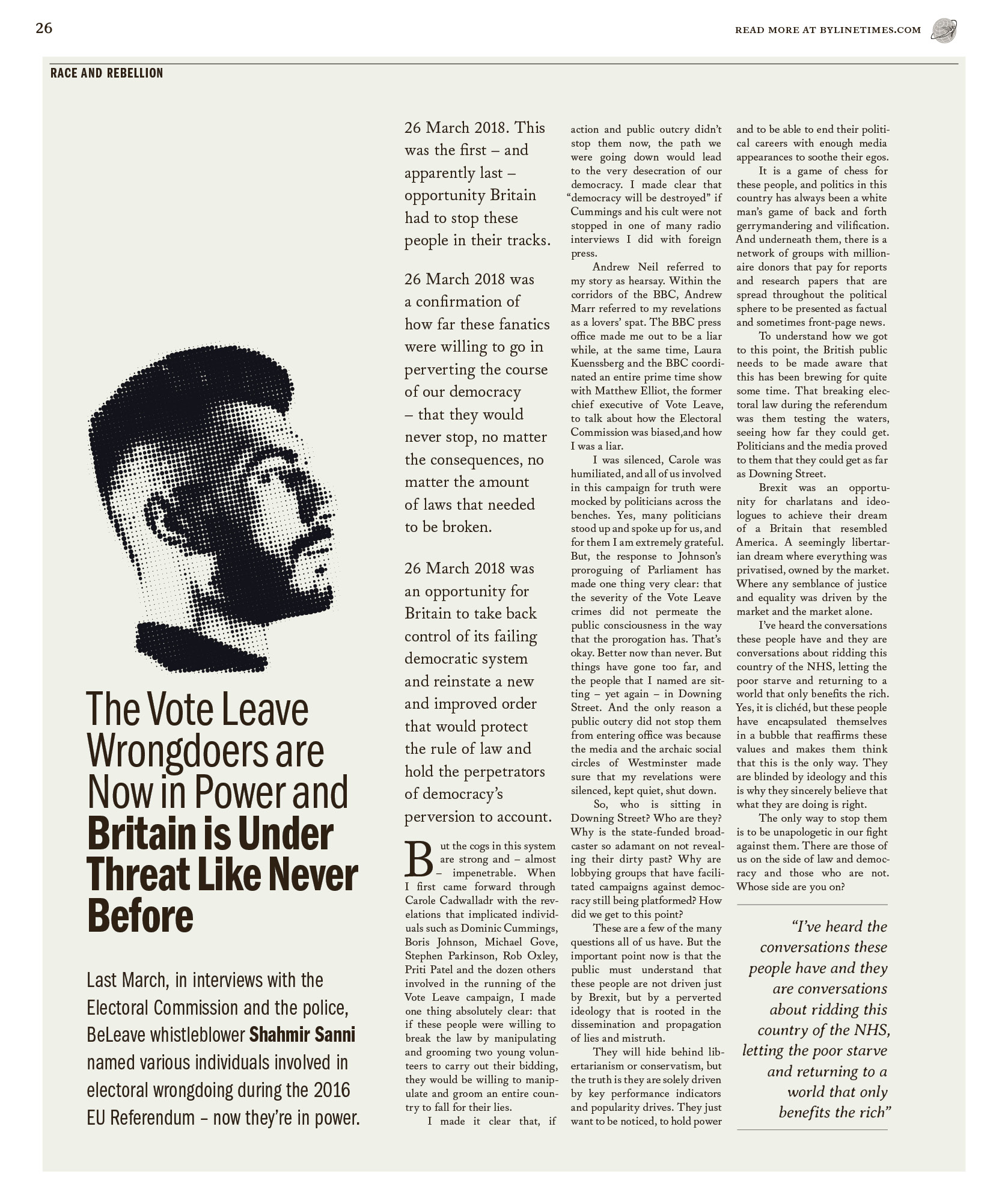 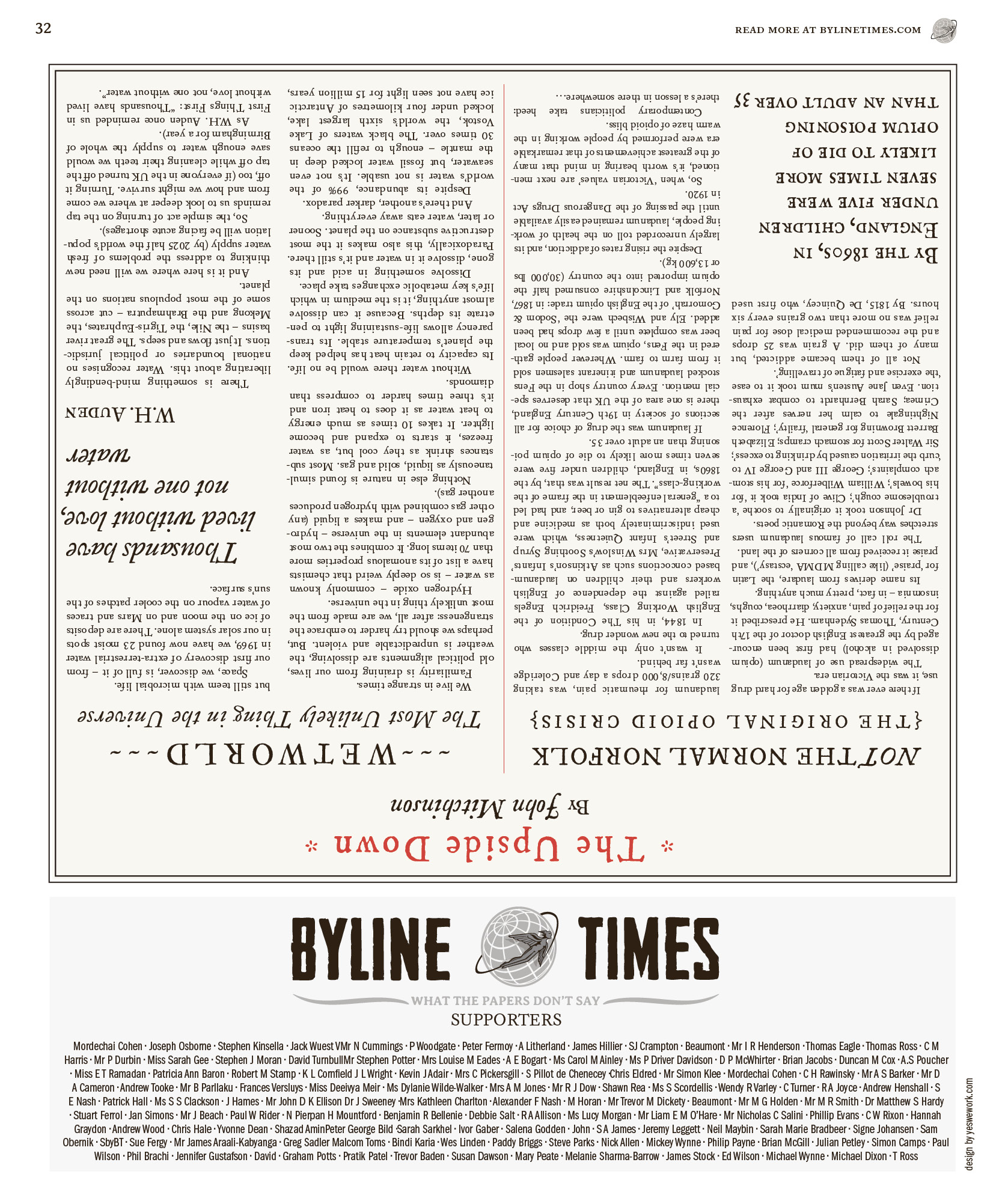 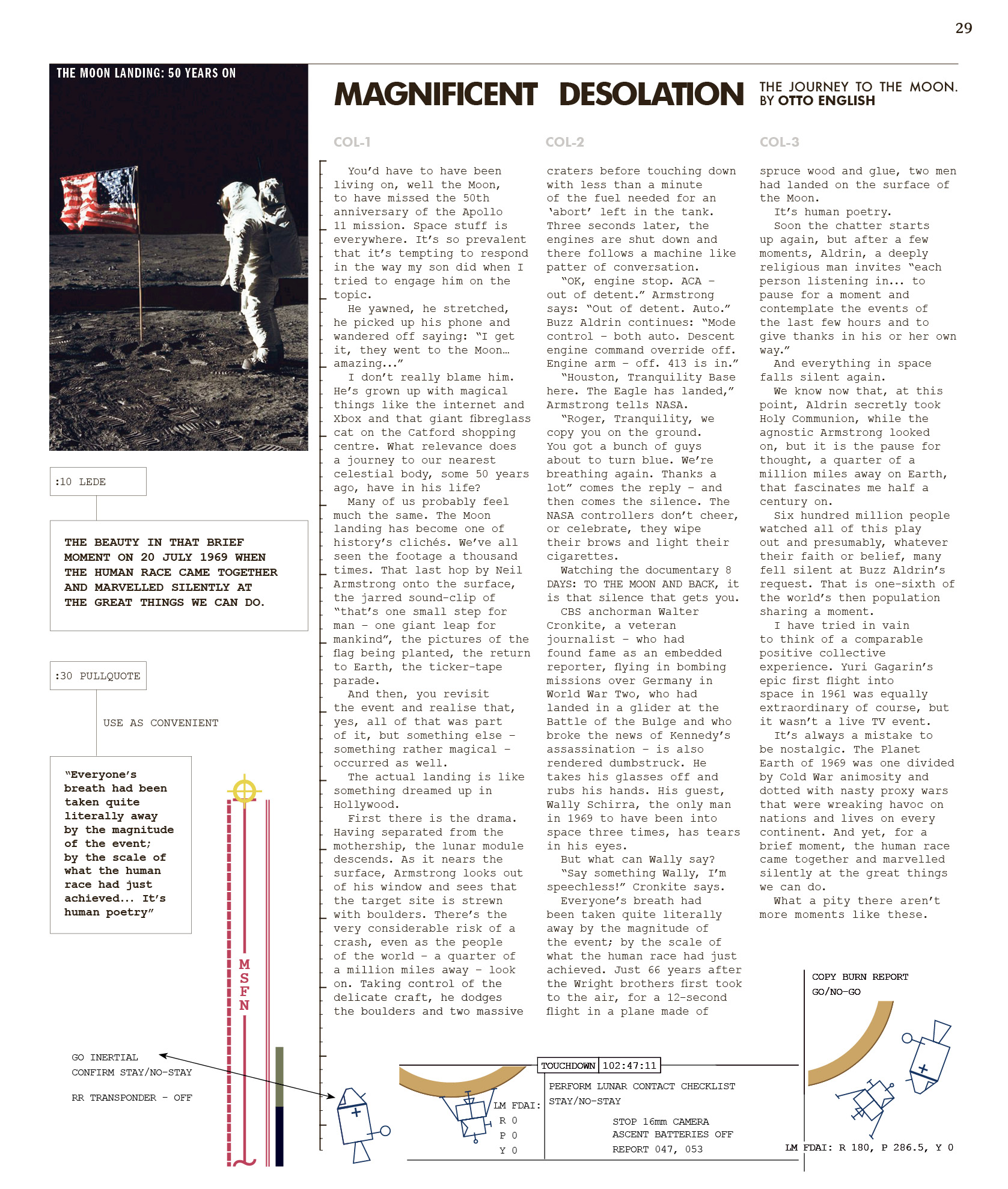 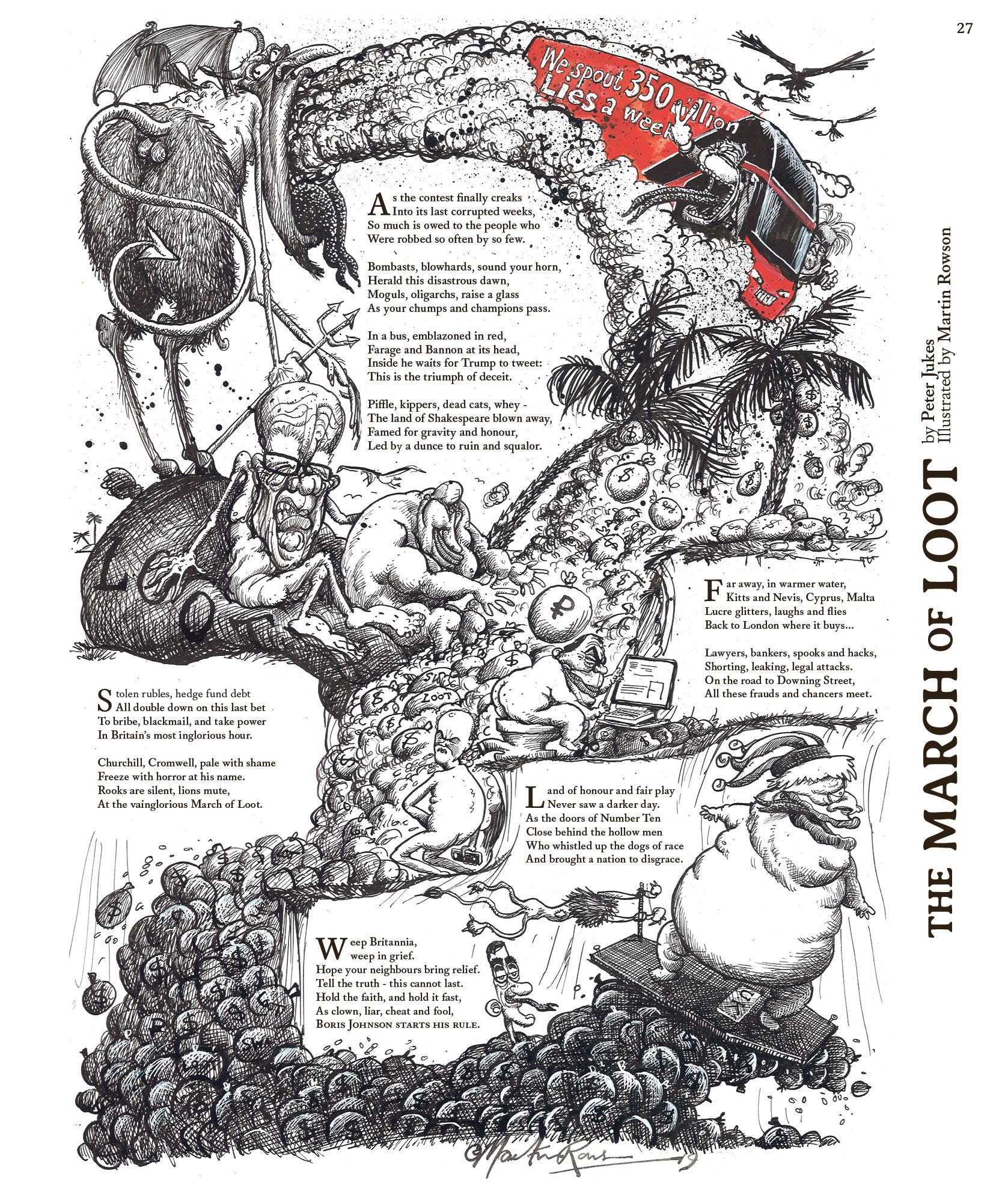 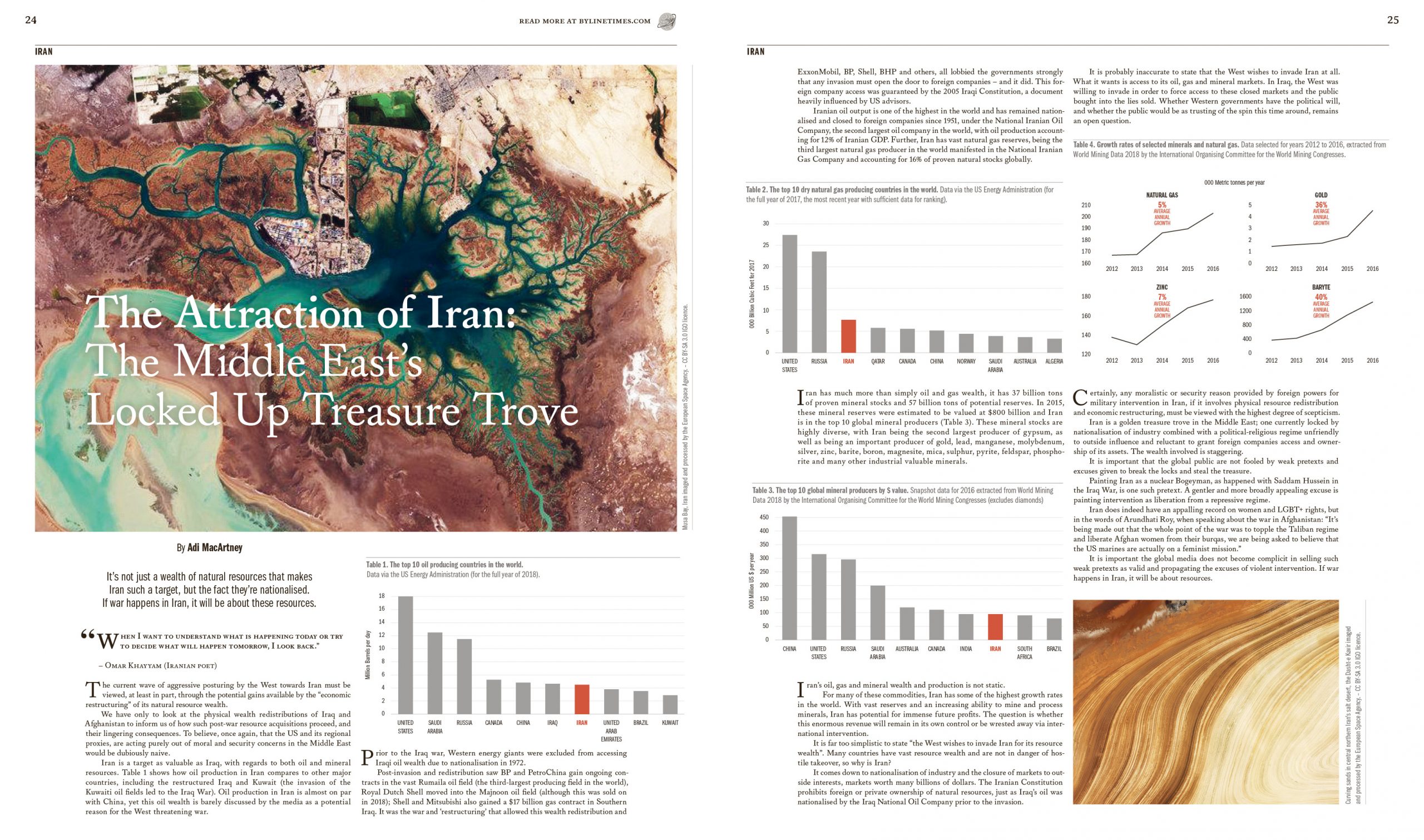 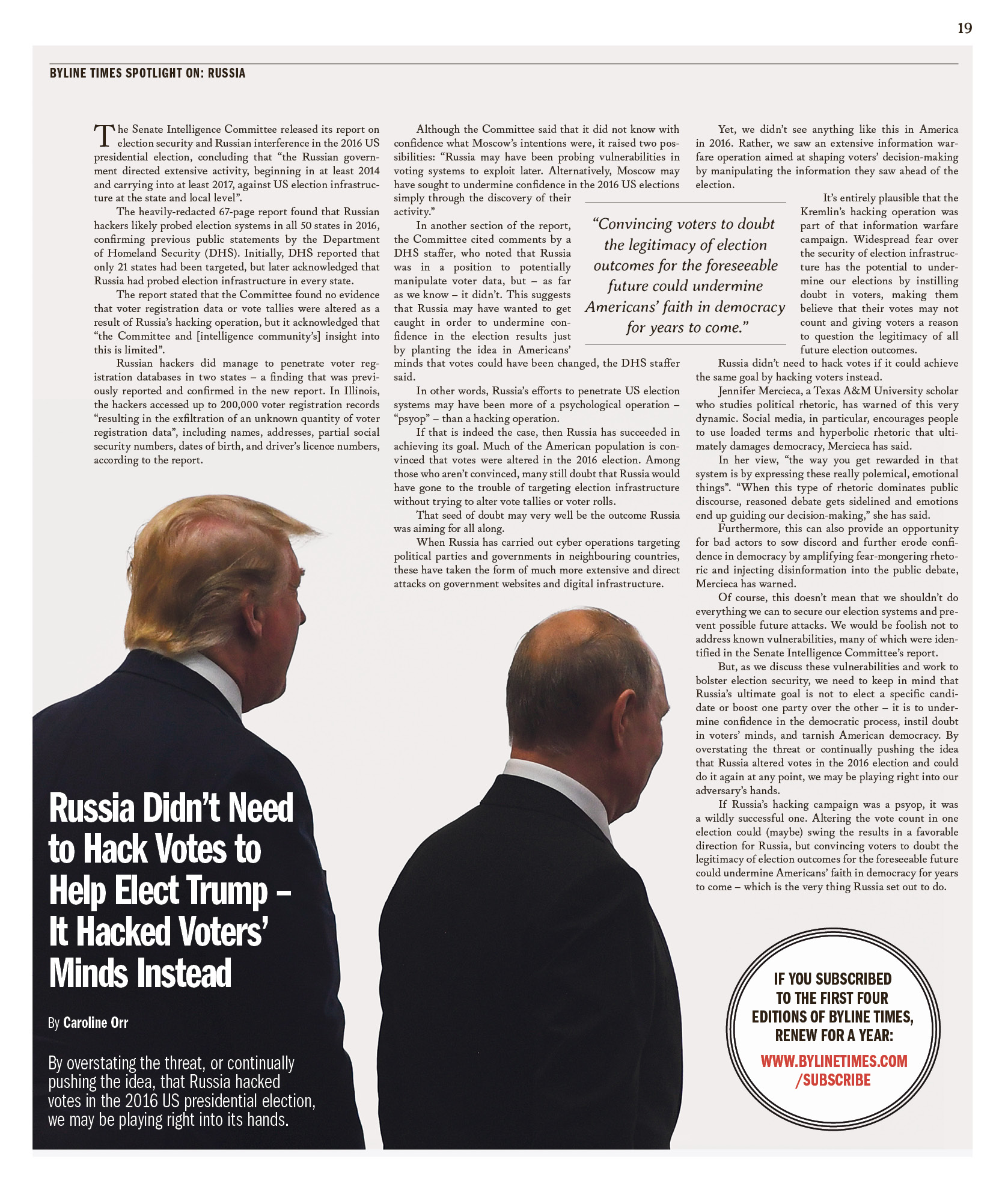